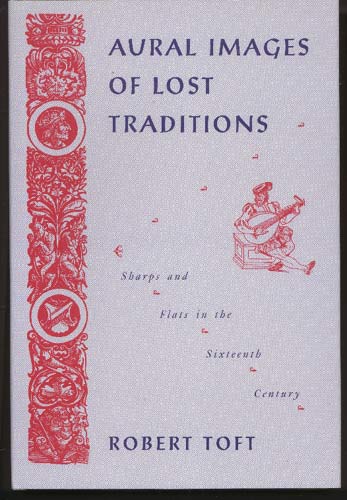 Aural Images of Lost Traditions: Sharps and Flats in the Sixteenth Century

199pp. One of the challenges facing musicians trying to recreate Renaissance music is the absence and ambiguity of pitch notation in the sources of vocal music. 16th century singers were expected to know how to make the appropriate alterations themselves. Through a comparative study of vocal sources, contemporary intabulations of vocal music, and musical treatises, the range of possibilities open to the performer and which sharps and flats practising musicians actually incorporated in their performances are documented.

Title: Aural Images of Lost Traditions: Sharps and Flats in the Sixteenth Century 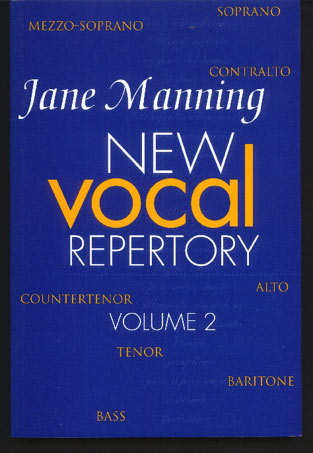 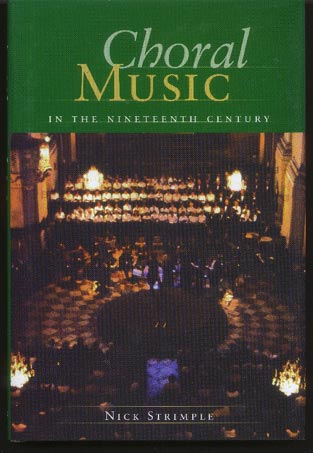 Choral Music in the Nineteenth Century 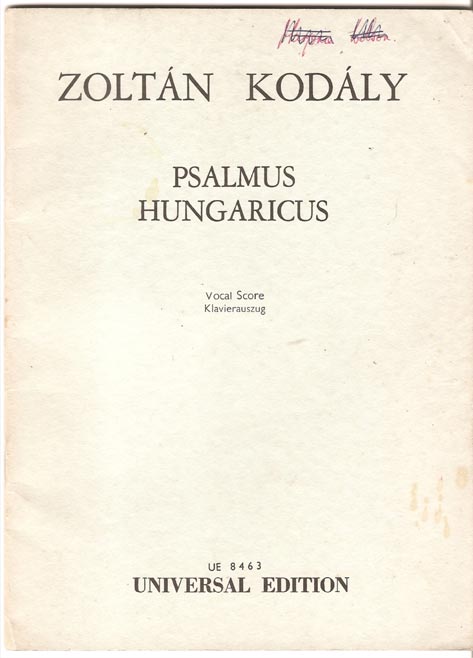 Psalmus Hungaricus. Op. 13 The 55th Psalm in a Hungarian Paraphrase. for Tenor Solo, Chorus and Orchestra 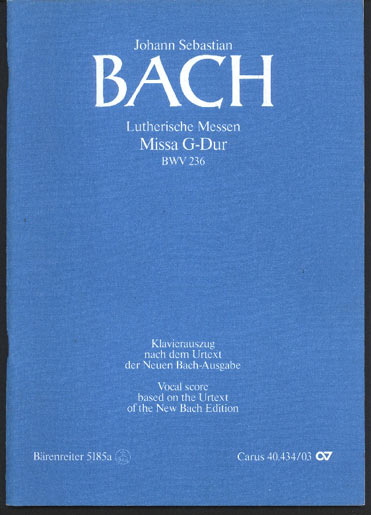 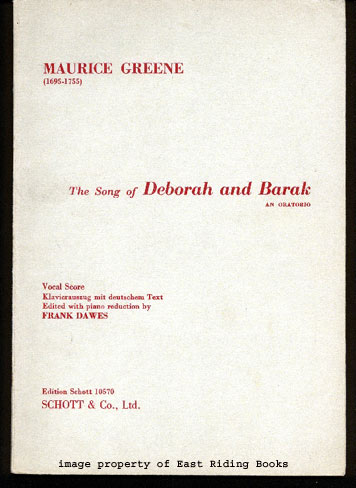 The Song of Deborah and Barak - An Oratorio 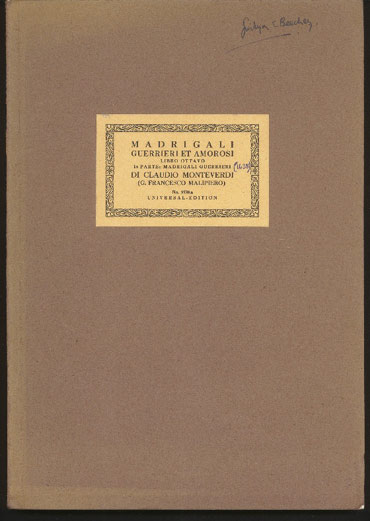 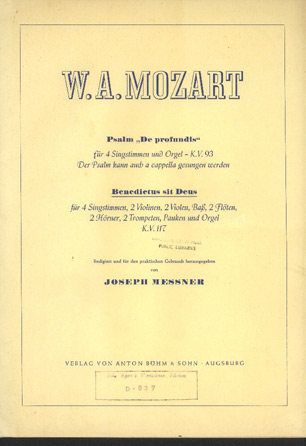 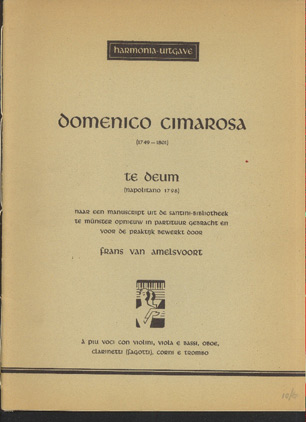 Aural Images of Lost Traditions: Sharps and Flats in the Sixteenth Century