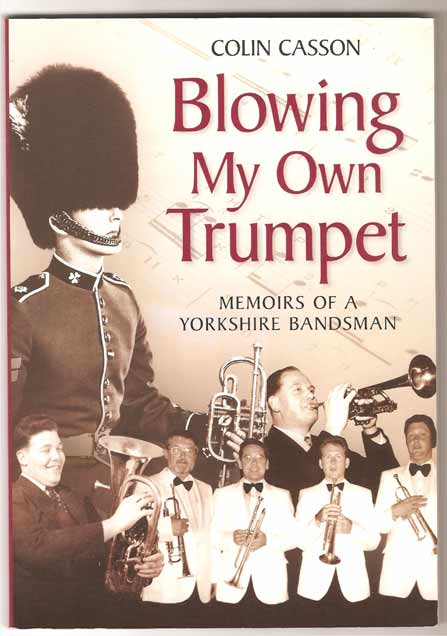 Blowing My Own Trumpet. Memoirs of a Yorkshire Bandsman

96pp. Memories of childhood and early days in the Black Dyke Mills Band to trooping the colour with the Irish Guards and his debut with Geraldo, this collection of tales from Haworth musician Colin Casson takes the reader from Westminster Abbey to Northern Ireland, Europe, Australia and the Hollywood of the 1950s. A hugely successful career with British institutions such as the BBC Philharmonic and the City of Birmingham Symphony Orchestra (with whom he débuted Britten's War Requiem) followed. Illustrated with more than sixty photographs and filled with amusing anecdotes including how he came to record the theme tune for The Bridge Over The River Kwai

Title: Blowing My Own Trumpet. Memoirs of a Yorkshire Bandsman 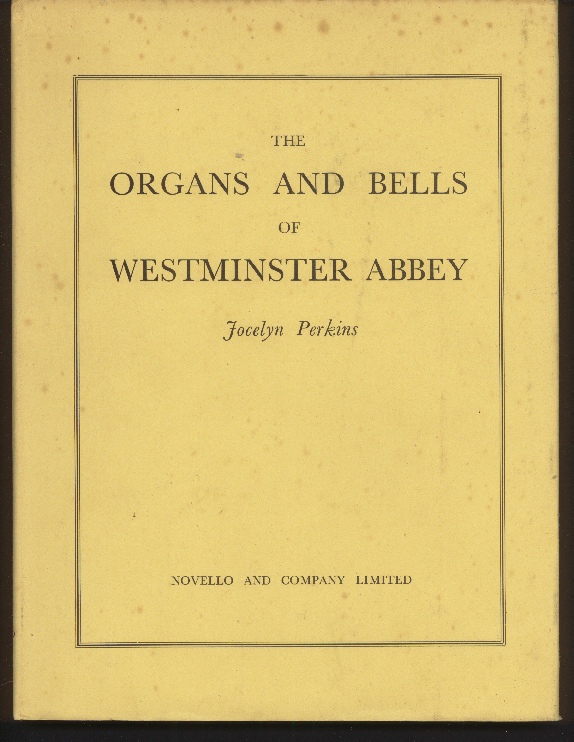 The Organs and Bells of Westminster Abbey 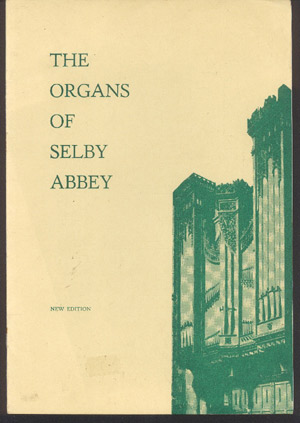 The Organs of Selby Abbey 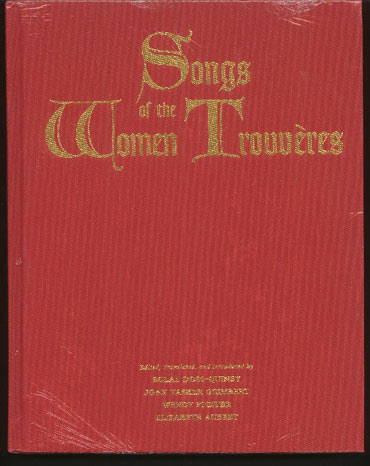 Songs of the Women Trouveres 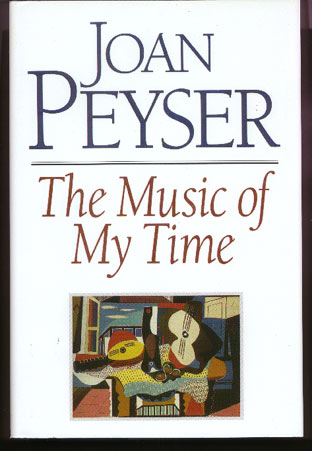 The Music of My Time 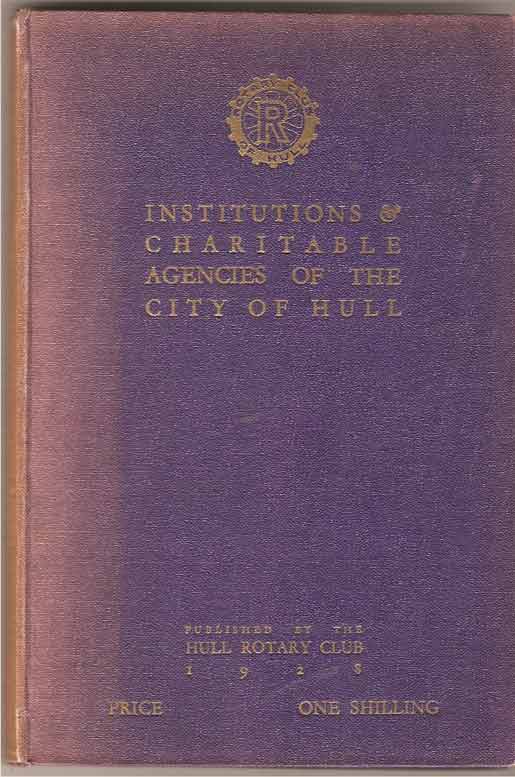 Institutions & Charitable Agencies of the City of Hull 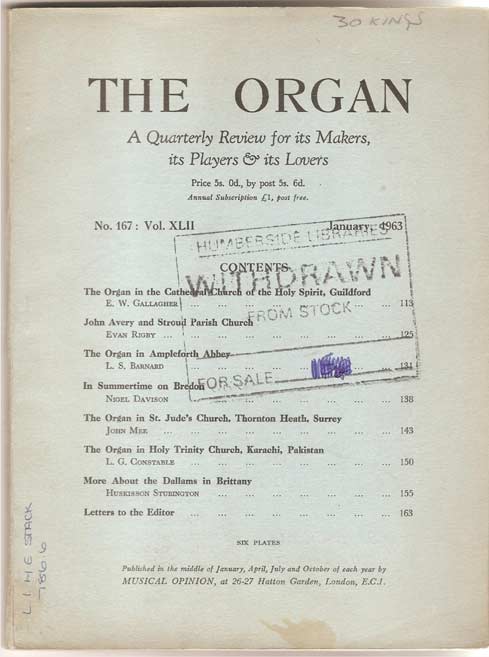 The Organ - A Quarterly Review for its Makers, its Players and its Lovers - Volume XLII 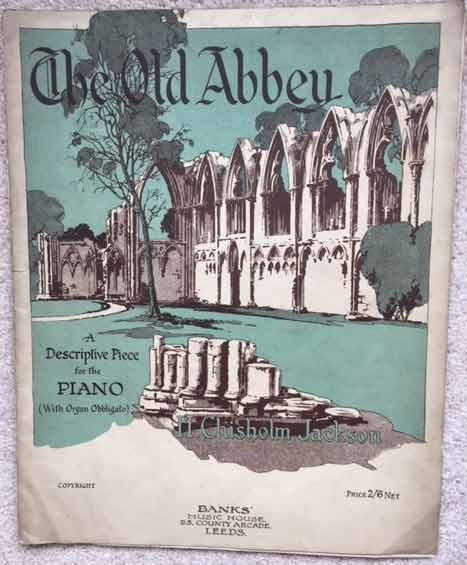 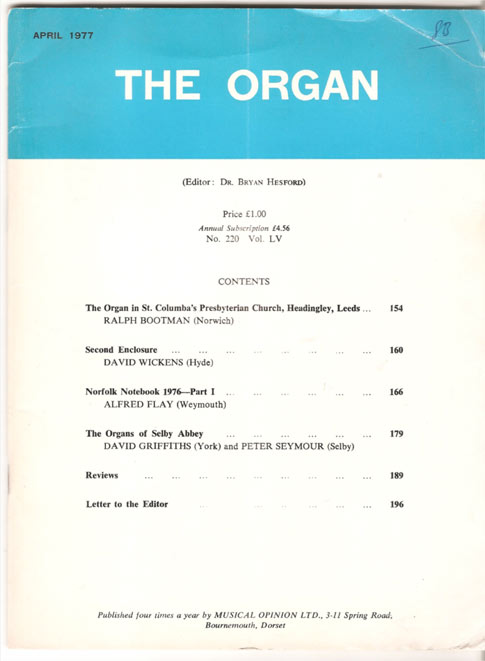 Blowing My Own Trumpet. Memoirs of a Yorkshire Bandsman