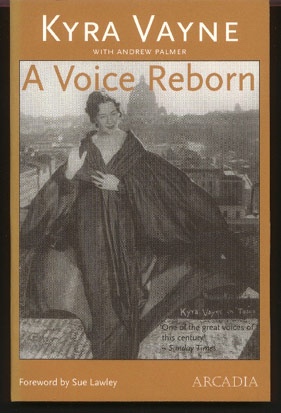 By: Vayne, Kyra with Palmer, Andrew

190pp, 8 plates. Foreword by Sue Lawley. ; Kyra Vayne was born in Petrograd in 1916. Her White Russian parents fled to London when she was a small child, amid scenes of great chaos. She became a singer and at the height of her career appeared with some of the greats of the era including Gigli, Gobbi, Bergonzi and the young Janet Baker. Disaster struck when her agent committed suicide; on his death Kyra quit the stage forever and became a secretary at the BBC. In the early 1990s Kyra's career blossomed anew with the release of three CDs of her music recorded at her peak and made from old tapes forgotten under her bed. They were an immediate success which led to a cult following. Latterly Kyra recorded a CD of new songs - at the age of eighty-one. 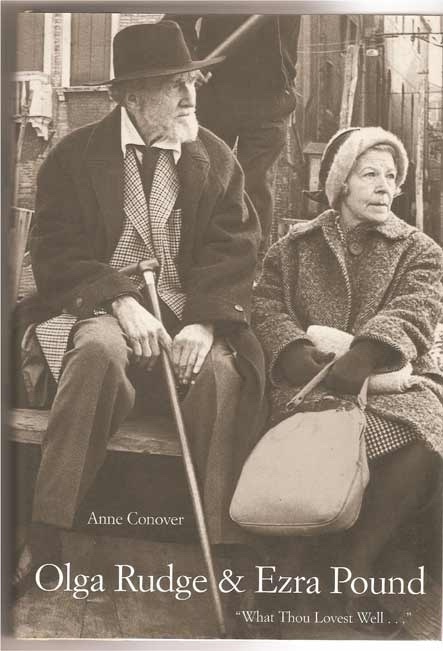 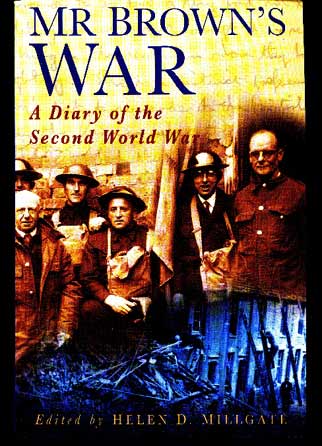 Mr Brown's War A Diary of the Second World War 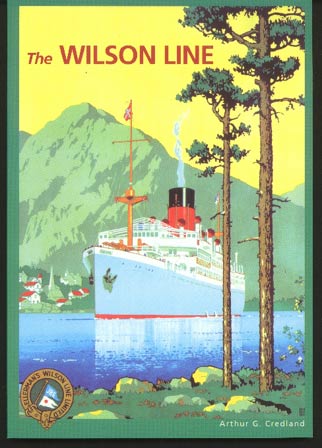 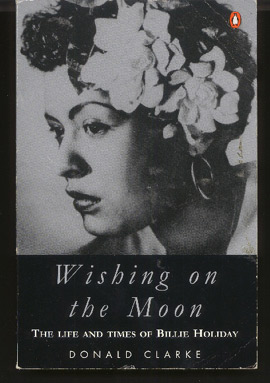 Wishing on the Moon. Life and Times of Billie Holiday 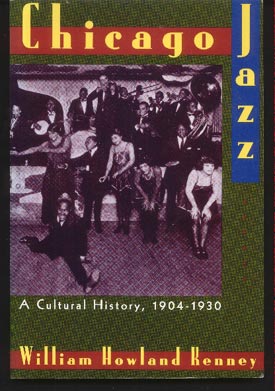 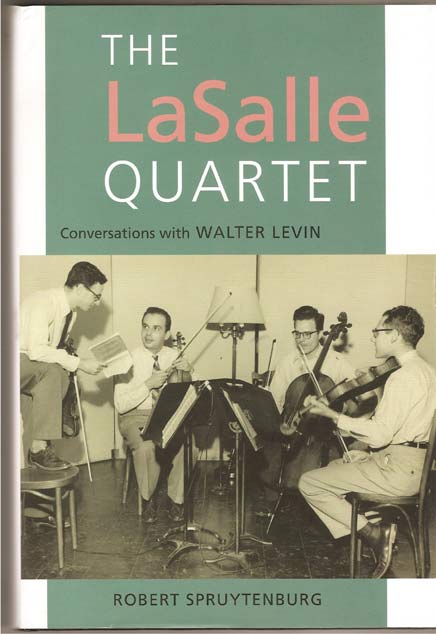 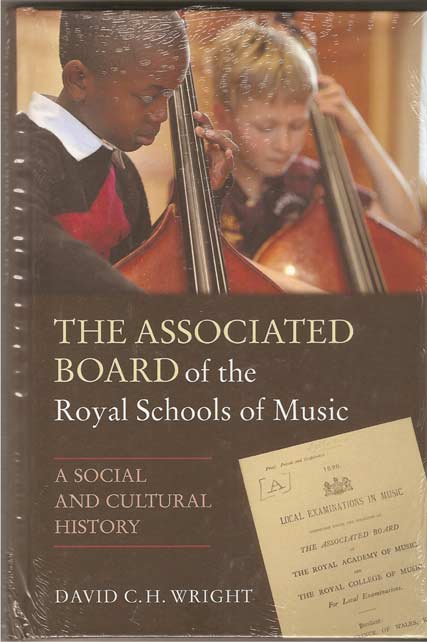 The Associated Board of the Royal Schools of Music. a Social and Cultural History 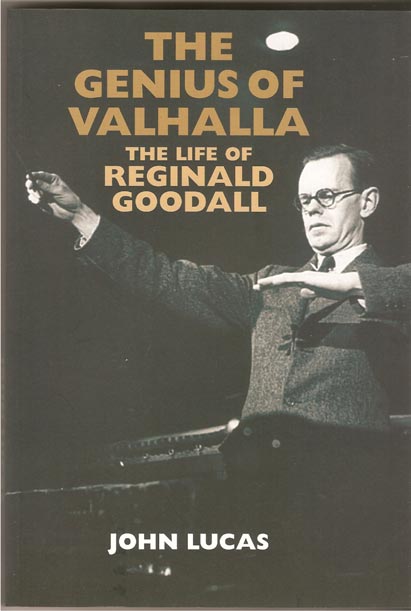 The Genius of Valhalla. The Life of Reginald Goodall